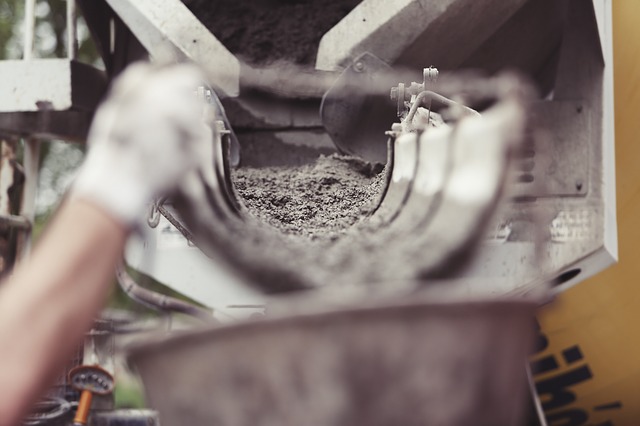 ARE CEMENT AND CONCRETE THE SAME THING? 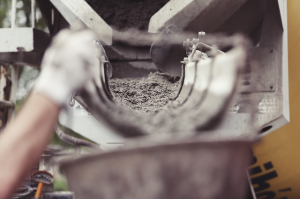 One of the most common confusions in the pavement industry is that people think cement and concrete are the same thing. It is common for customers to think cement and concrete are two different names for the same thing, and this is fueled by the dictionary definition. According to the Merriam-Webster Dictionary the verb form for concrete is, “to unite or make firm by or as if by cement” and the verb form of cement is, “to form into a solid mass,” and “to cover with, form of, or set in concrete.” From this it is easy to see the confusion.

But, as a noun/ substance cement and concrete are different. Cement is a substance made of minerals such as limestone, clay, or sand because they contain the required iron, calcium, silicon, and aluminum. These “ingredients” are heated up to a solid state then ground down to a fine powder, this powder is cement. Cement can be mixed with water to make a grout, or water and plaster to make a smooth masonry surface.

Concrete is made of 10 to 15% cement, water, and 75% aggregate such as sand, stone, or gravel. Concrete is among the most widely used material in the world due to its applications in residential and commercial construction, as well in recent years in home décor trends.

The Romans are the first known people to use both cement and concrete. The romans had a cement made of volcanic ash, called pozzolana, from a volcano near the city of Pozzuoli, Italy. They would then take pozzolana and mix it with water and limestone to make concrete. Some consider Roman concrete to be a “cruder” version of modern concrete, but as roman roads and structures can attest it was still an extraordinarily strong and lasting material. The greatest testament to the Roman’s concrete is the Pantheon in Rome, Italy. It is still considered to have the world’s largest unreinforced concrete dome and has not been restored since roughly 126AD by Emperor Hadrian.

Modern concrete is usually made with Portland cement. This cement is made with specific standards that was originally manufactured in Leeds, Yorkshire, England. It was called Portland cement because of the resemblance to portland stone when the cement set, originally named, and patented, by Joseph Aspdin. It is composed of a limestone and clay mixture in a kiln to form a clinker, then ground down to a powder.

A small portion of gypsum is added into the concrete to slow the rate of hydration and keep the concrete workable longer. The cement has taken on a few distinct categories since its conception in 1824 to achieve different results in the end result. The United States has five standardized options of portland cement that can be used: ordinary (Type I), modified (Type II), high-early-strength (Type III), low-heat (Type IV), and sulfate-resistant (Type V).
Request a Quote
See Our Brochure
Innovation